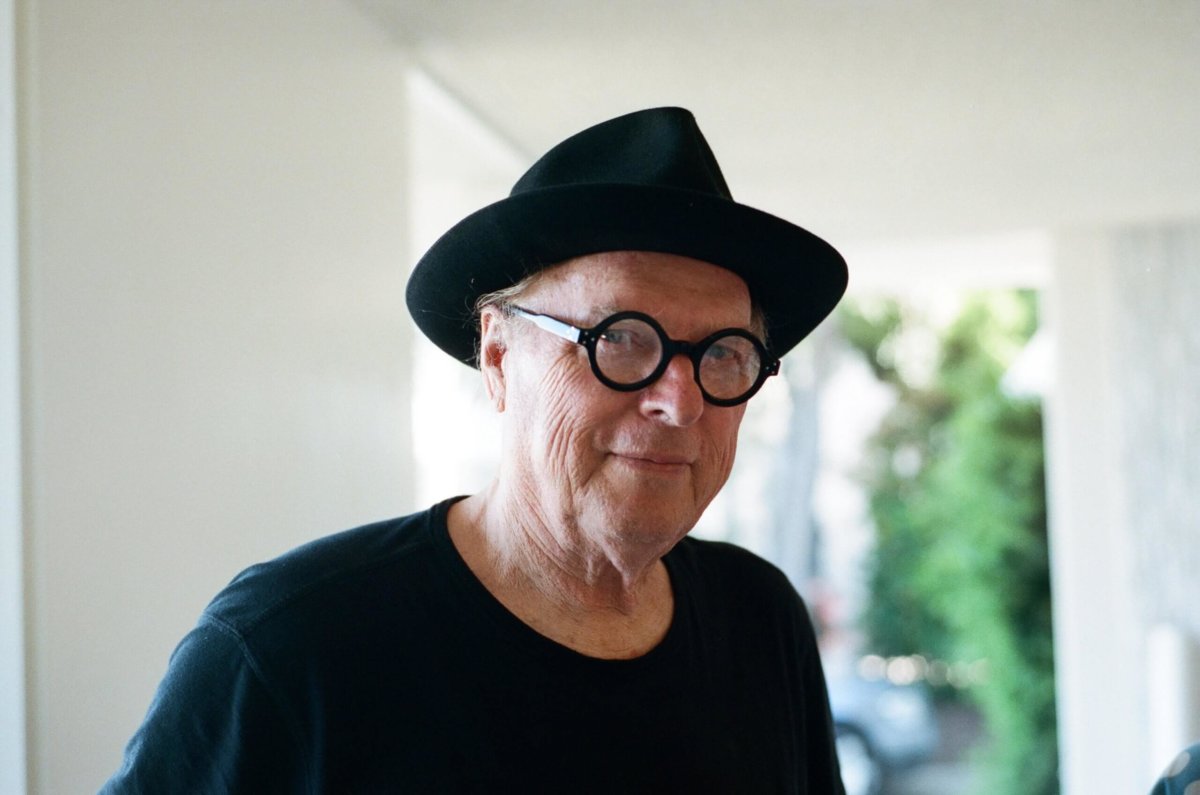 John Van Hamersveld is an icon in Southern California culture, or maybe more aptly described asa creator of icons, credited with many graphics and images that identify the West Coast. His poster for Bruce Brown’s classic surf film The Endless Summer is an image that nearly everyone has seen, an emblem for surf culture itself (the poster was included in LACMA’s Pacific Standard Time Exhibition California Design: 1935-1965). However, John’s work goes beyond the surf industry. He’s produced posters for the likes of Jimi Hendrix, Cream, and Jefferson Airplane, just to name a few. For some this reveals Van Hamersveld’s far-reaching influence, and for others this simply validates their understanding of John’s deep roots in the culture that makes up the California we know today. 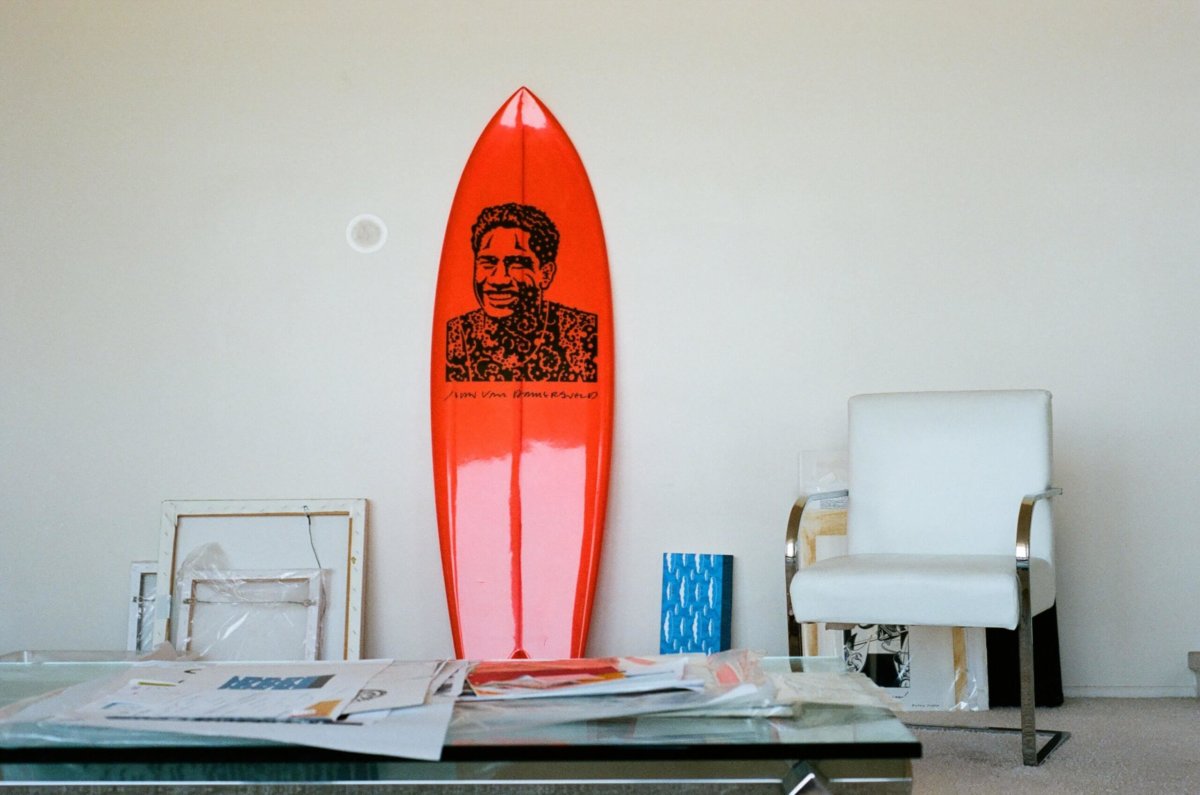 Interview to find in
California
See the book