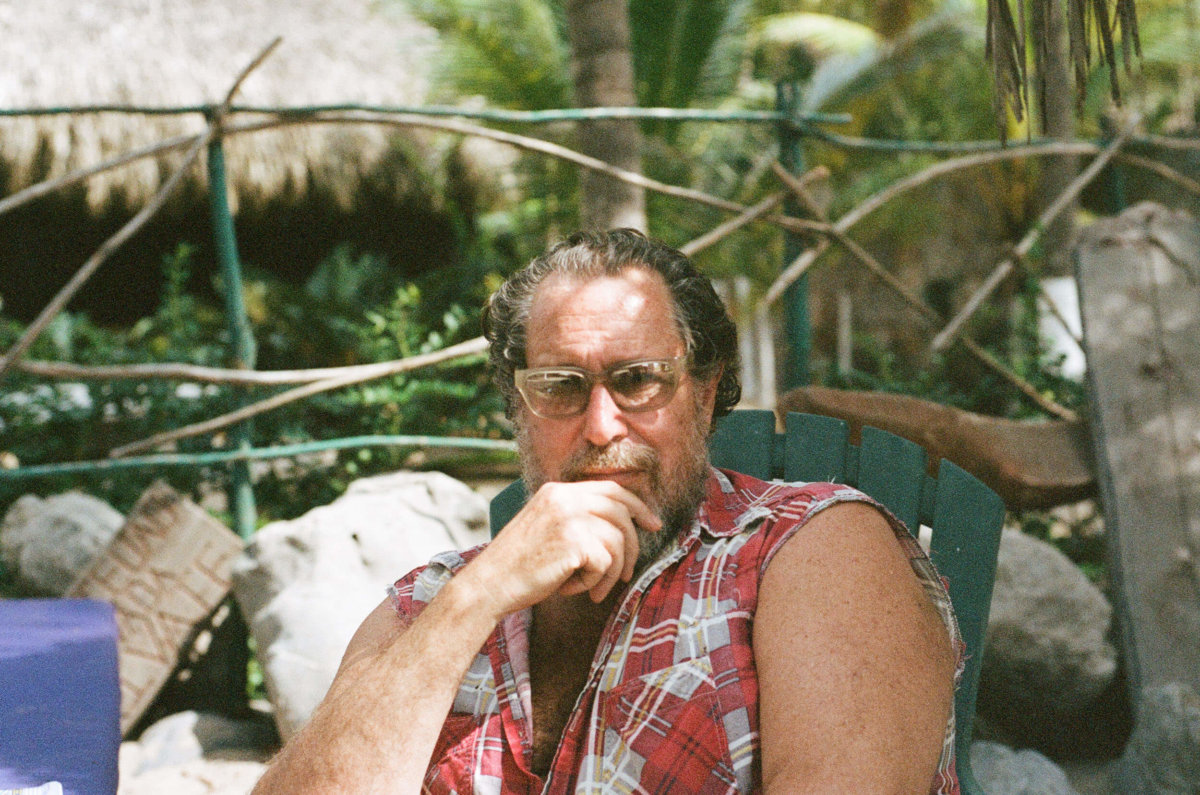 Born in New York in 1951. Painter and filmmaker, he is an important figure in the expressionist movement and participated in the Venice Biennale in 1989. Among his major films are Basquiat and Le Scaphandre et le Papillon, for which he received a Golden Globe and the Best Director Award at Cannes in 2007. 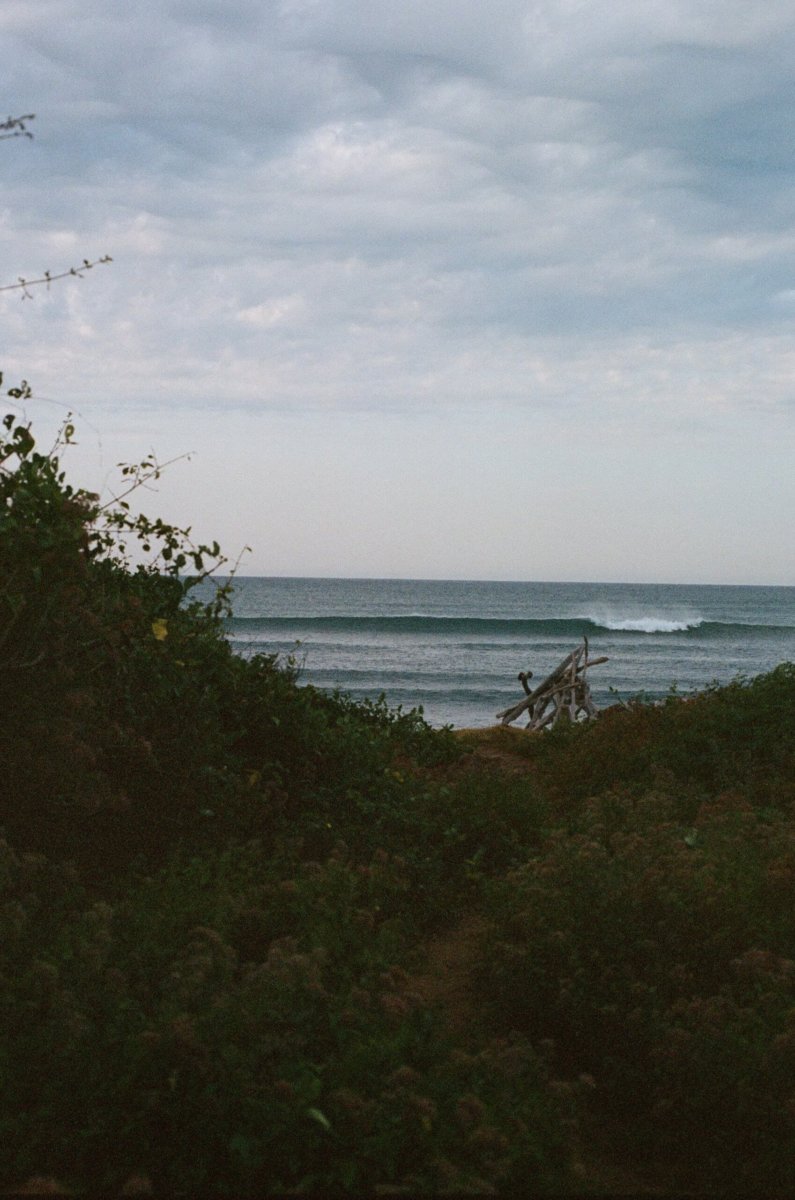 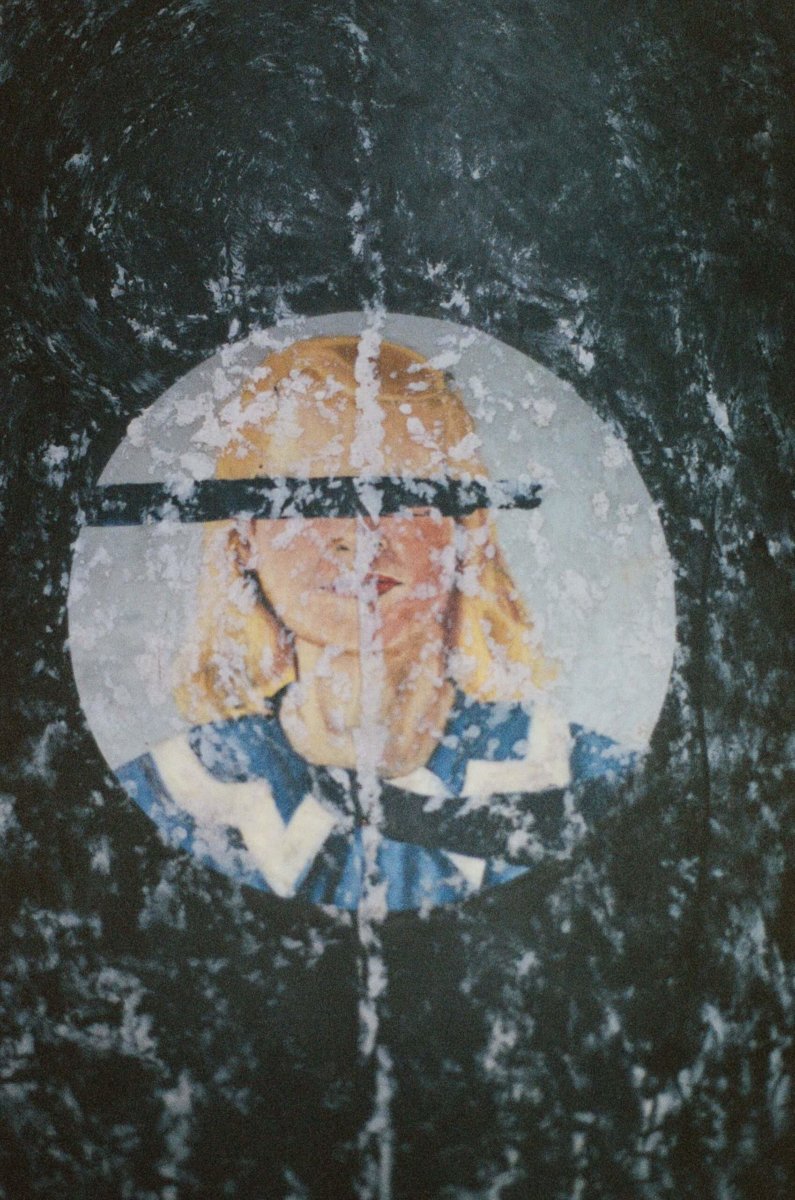 Interview to find in
Mexico
See the book